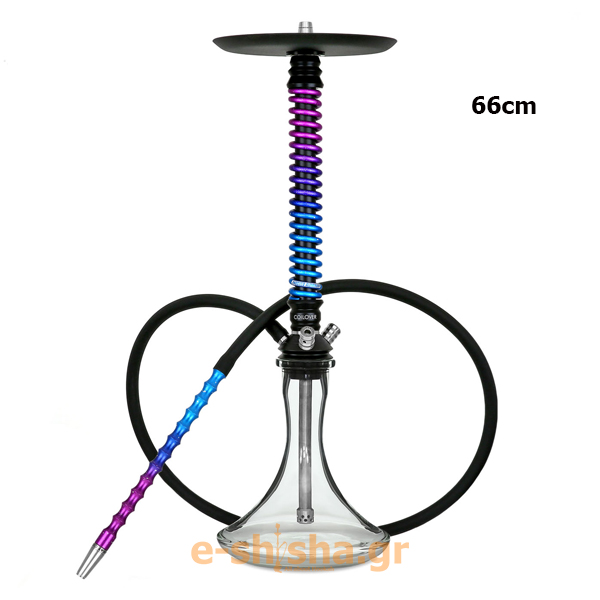 Mamay Customs will be known to most hookah enthusiasts, as it is already represented worldwide. Not only in Russia, the hookah brand is a high-flyer, but also in all of Europe Mamay Customs has gained in popularity. This will probably be due to the great concept and the sensational quality of the hookah. The hookah puts everyone in raptures, who is a fan of tuning and Russian hookahs. Behind all this is a Russian company that has gained a lot of experience over the years and this can be seen in the product.

The hookah is made of stainless steel and plastic components, and it also has a hose connection, as usual from Russian hookahs. Let’s get to the base, which has a very interesting design. In addition to the hose connection, it has two other components at the base. Once a blow-out valve and then a hose connection, which serves as a hose holder. In these fits perfectly the mouthpiece. Let’s get to the material. The hookah has a stainless steel core that is coated with plastic, but that’s not all! Around the column of smoke is still wrapped a strut, known from the car tuning scene, which leads to the fact that very interesting color combinations of the Mamay Customs Hookah exist. As usual, you put the hookah by means of a bowl seal in a plug-in bowl.

The standard charcoal plate is designed in a car rim, which rounds off the entire picture of the hookah again. Meanwhile, there are also other variants, which represent, for example, a super detailed pusteblume or smaller cartoon-like dinosaurs or cats. The coal plate will be sent by chance! Another advantage is that you simply put on the coal plate and do not have to screw it with the head adapter, which simplifies the disposal of ash. The blow-out valve is set on the base as previously mentioned and allows the smoke to escape once around.

Not to be forgotten is the diffuser of the Mamay Customs Hookah, which is not firmly integrated, but is easy to unscrew. Asboald the diffuser is screwed on, the hookah is very pleasant from the volume. Thus, it does not bother you if you learn or work on the side. Let’s get to the more interesting part, namely the smoking behavior! The Mamay Customs Hookah is very different in our eyes from the other hookahs that are so well known. This means that the pull-through is very pleasant, although we would already count this one in the somewhat stronger category. However, this is also partly dependent on whether the diffuser has been installed or not. For most it will probably be more pleasant to smoke with diffuser but it is definitely worth a recommendation to test the whole procedure without.

There are no reviews yet. 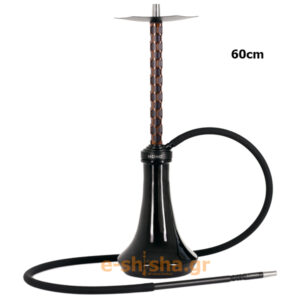 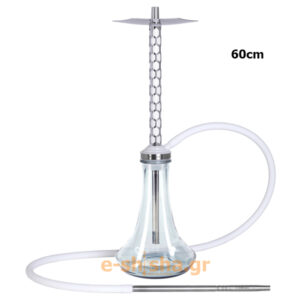 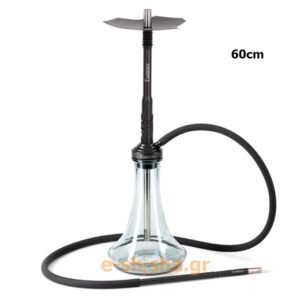 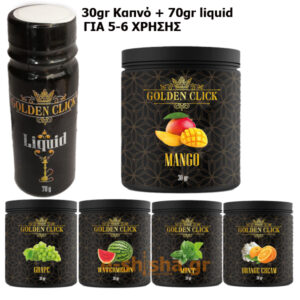 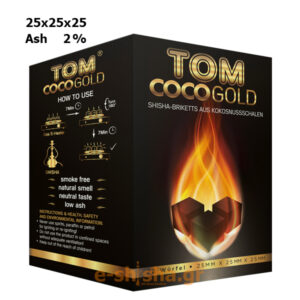 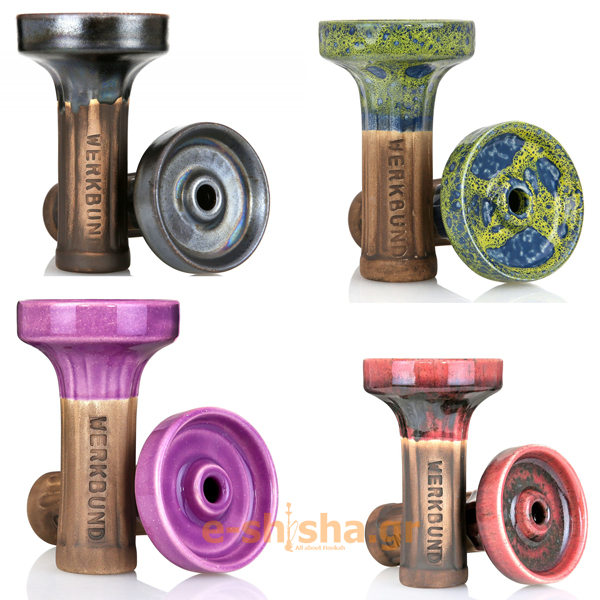